Safe to say this year hasn’t been the best for a lot of people.

I’ve seen family members die from COVID while other loved ones have denied the seriousness of the virus. Fires burning up and down the west coast has taken the air from its cleanest at the height of social distancing to terrifying Air Quality Index (AQI) graphics.

Close to half of the country will be outraged come the November elections, and every day we become a more divided America.

This week my brother-in-law and I were reflecting on our summers and the year so far. During the lengthy heatwave that California faced during the tail-end of the summer, he and his family endured a day-long power outage. With sweltering heat and long lines at the gas station, they were forced to stay home. Instead of staying cooped up in their place all day, a few neighbors decided to get some sprinklers going as a reprieve for the children in the area. Parents got their lawn chairs out and vibed with each other while kids ran around and played. Afraid to use up the battery on their cell phones, people had lengthy conversations with each other.

Technology plays a big part in the division that we are facing, however, it is not the only reason. The common idiom “too much of one thing is good for nothing” firmly describes my feelings towards technology. While I work in tech and am excited about the innovations that humanity has created, a lack of connection in our communities poses a threat to our survival.

Richard Taflinger, a Clinical Assistant Professor at  Washington State University wrote an article titled “Taking ADvantage: Social Basis of Human Behavior,” which describes the benefits of the human ability to think about the past, present, and future—and how that ability enables us to build societies:

“Humans have the most complex society of any creature on earth, which means we extend self-preservation beyond personal physical survival. We live in extremely complex and interdependent societies, where people band together in groups for mutual aid and protection. Such groups include families, friendships, associations, tribes, clans, states, nations. The members of these groups work together to help each other. Also, since the group enhances the members' chances of survival, group survival means personal survival. The individual benefits by supporting the group, because the group reciprocates by supporting the individual.

This is clear for most animals. Wolf packs and lion prides hunt together, allowing them to get more, and bigger, game. Marmots and prairie dogs post lookouts to see danger and warn the other members of the group. Chimpanzees organize hunting bands. (Attenborough, 1990)

Such cooperation strategies increase the resources necessary to survival that the group can gather. More members can kill more and larger game. More members can take and defend a larger territory, increasing food resources and defensive positions against predators. This helps satisfy the group's immediate survival needs.”

In 2012, when Hurricane Sandy hit the Northeast of the United States, many houses lost power for nearly two weeks. My parents’ house was not spared from the same fate. Despite not having power and the inconvenience it created, I remember this time fondly. It was probably the most time my family has ever spent together. Outside of my family, it was the most I’ve been in contact with my neighbors. Families helping one another get through a tough time. Houses with generators became phone charging stations, gas was exchanged for those running low, and doors were open for conversations.

The division that we are facing in the States is the opposite of what I saw during Sandy.  A global pandemic that has affected the lives of so many Americans has divided us instead of uniting us in our struggle to get our lives back to some semblance of normalcy. Watch certain channels and personalities on different sides of the political spectrum and you would believe we are at war with one another. The truth is that we are more alike and have similar wants for ourselves and our families. This has been true during the history of humans and continues to be true. What I have witnessed is us having different ideas on how to go about doing that. But should that really tear us apart?

SEEING PEOPLE THAT ARE DIFFERENT FROM YOU

“Don’t criticize them; they are just what we would be under similar circumstances.” - Abraham Lincoln

At the moment, America is doing the opposite of self-preservation. How can a country fighting among itself stand? Fighting in itself isn’t a bad thing.

I’m reading the book “The Seven Principles for Making Marriage Work” by John Gottman, Ph.D. In the past, I thought all arguments in any relationship were bad, and any successful relationship requires only calm interactions. Gottman educates me by writing, “Even happily married couples can have screaming matches—loud arguments don’t necessarily harm a marriage.” 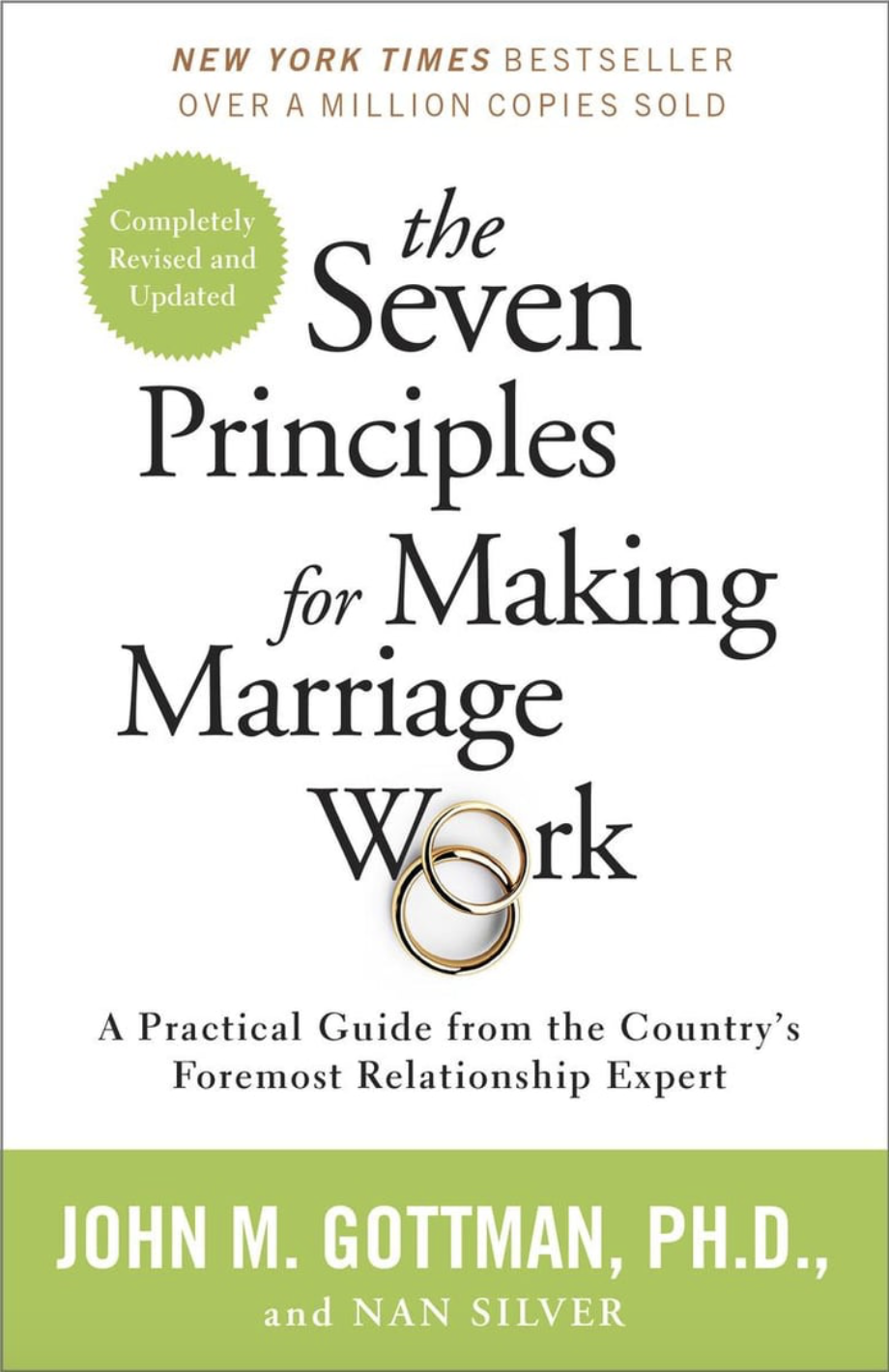 I don’t believe comparing our country to a marriage is a reach. We are a marriage of people with different cultures, different backgrounds, and different looking people. There are bound to be shouting matches, but when we lose empathy and think our fellow citizens are devil incarnates, then we fail to move our society forward.

On previous travels across the U.S., most people that I’ve met have spoken about wanting the same things—a house to lay their heads, food to eat, and bills paid.

News organizations have created enemies of each other for ratings. MSNBC viewers feeling that FOX viewers are evil and inversely, FOX viewers feeling that anyone that partakes of MSNBC is a spawn of satan. What for? What can we accomplish when we hate each other? Look at what little we have accomplished while being divisive. Our lawmakers that have taken on the moniker of “do-nothing congress” have stagnated the growth of our country.

WORKING TOWARDS BETTERING THE COMMUNITY

How do we course correct? My first suggestion is to reduce the things that seek to divide us. Cable news prioritizes getting good ratings. Tech companies that want more and consistent users on their platforms believe the things that divide us are the best way to grow themselves.

Reducing our reliance on these structures will benefit us mentally.

In “Meditations” Marcus Aurelius writes, “Practice really hearing what people say. Do your best to get inside their minds. What injures the hive injures the bee.”

Marcus Aurelius dealt with the Antonine Plague during his time as emperor and other difficulties that came with the job. The Wikipedia article on the plague summarizes Chapter 9.2 of “Meditations” with “that even the pestilence around him was less deadly than falsehood, evil behaviour and lack of true understanding.”

2020 has undoubtedly been one of the most challenging years in my life and the lives of many. How will we move forward from this? I believe that we must collectively work towards getting inside each other’s minds, cast aside petty differences, and work towards moving our society forward.

In order to better communicate with my community, I’ve downloaded the nextdoor app. Through it I’ve been able to virtually meet nice people, see what’s happening in my neighborhood, and join groups with similar interests. In a time where we are socially-distanced, this looks like a good way to connect. Check it out and let me know what you think. (Apple | Android)